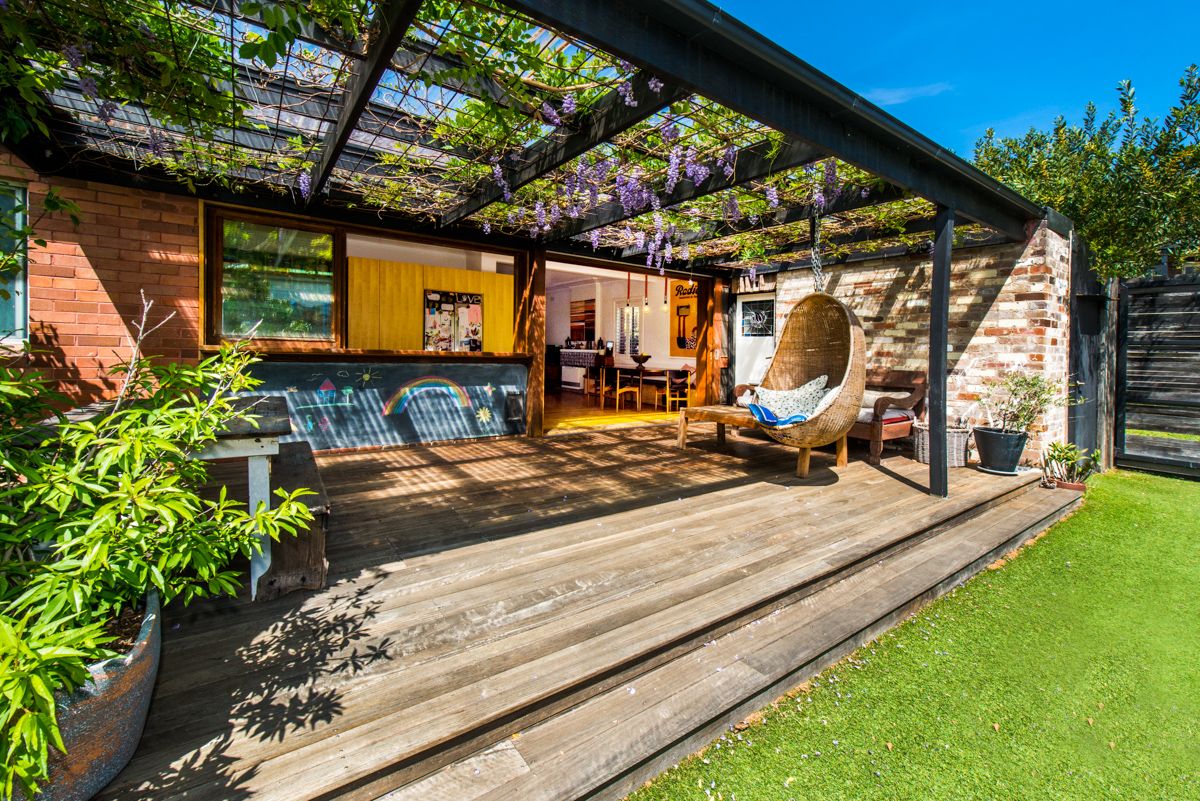 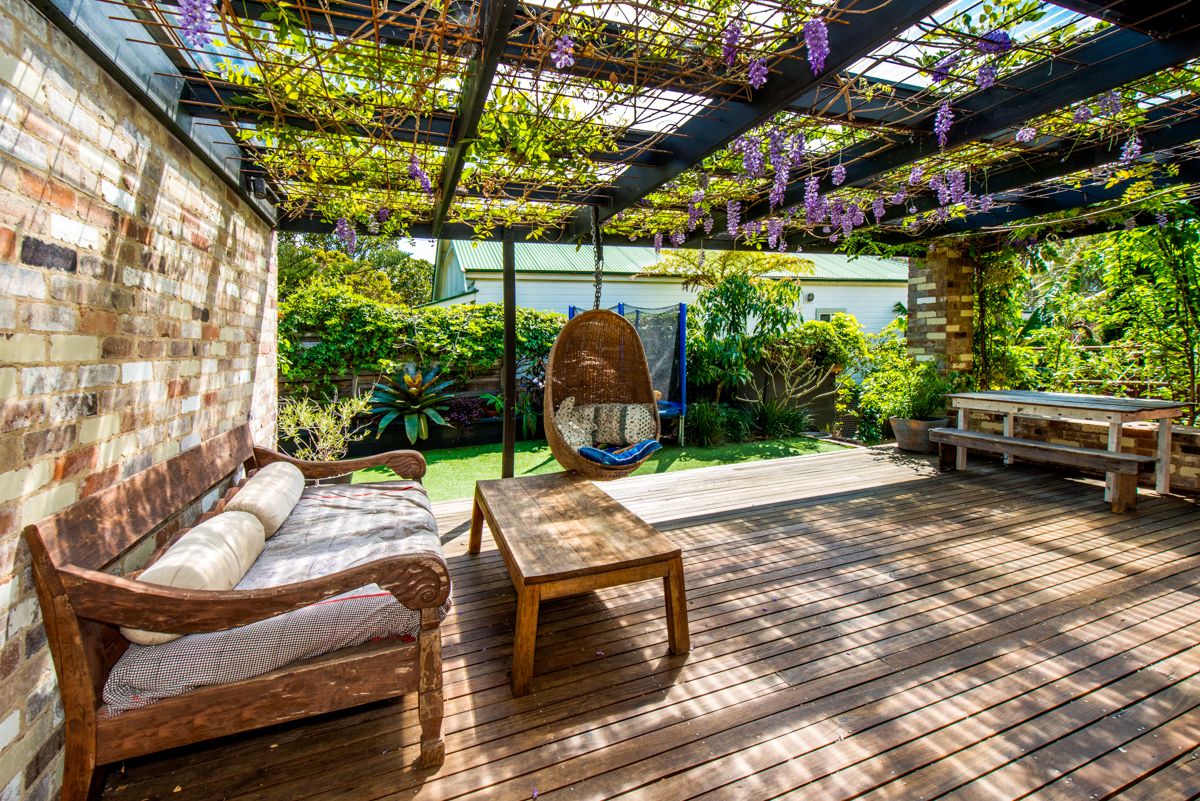 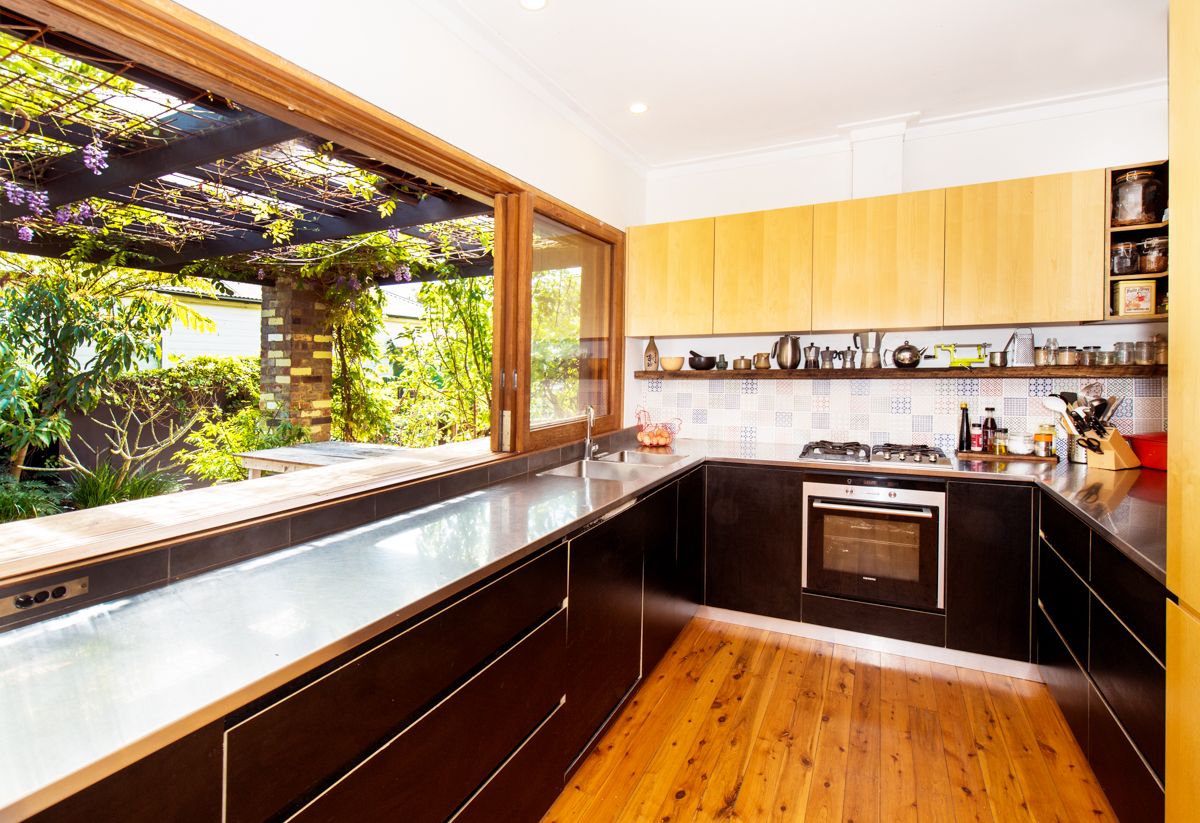 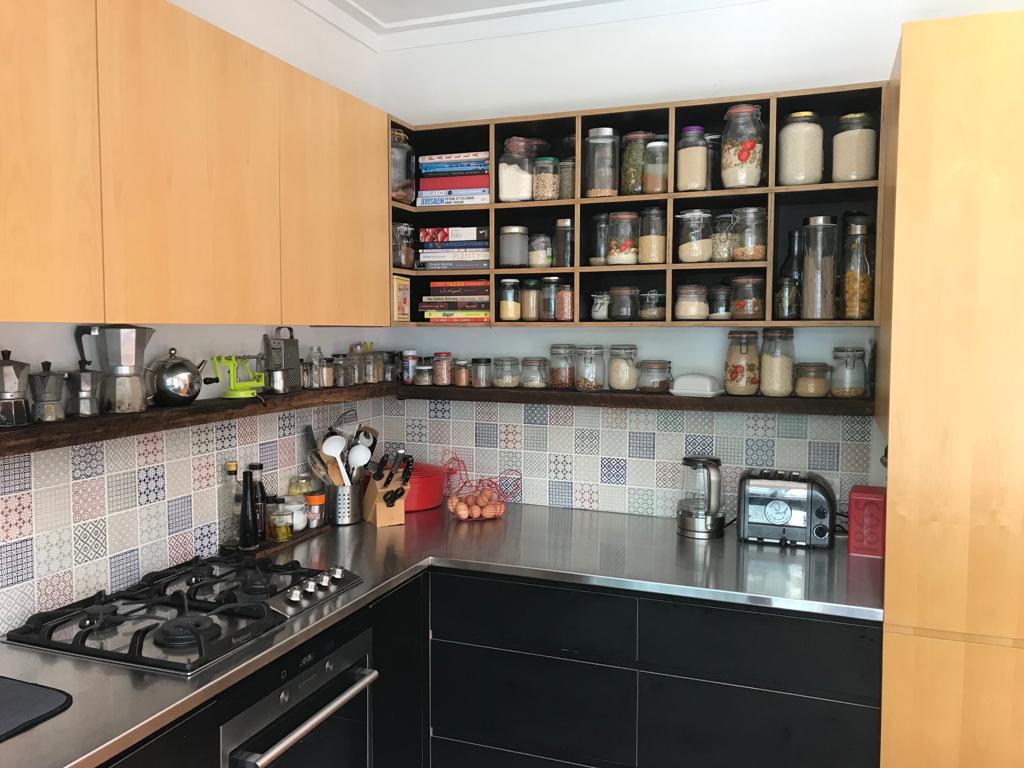 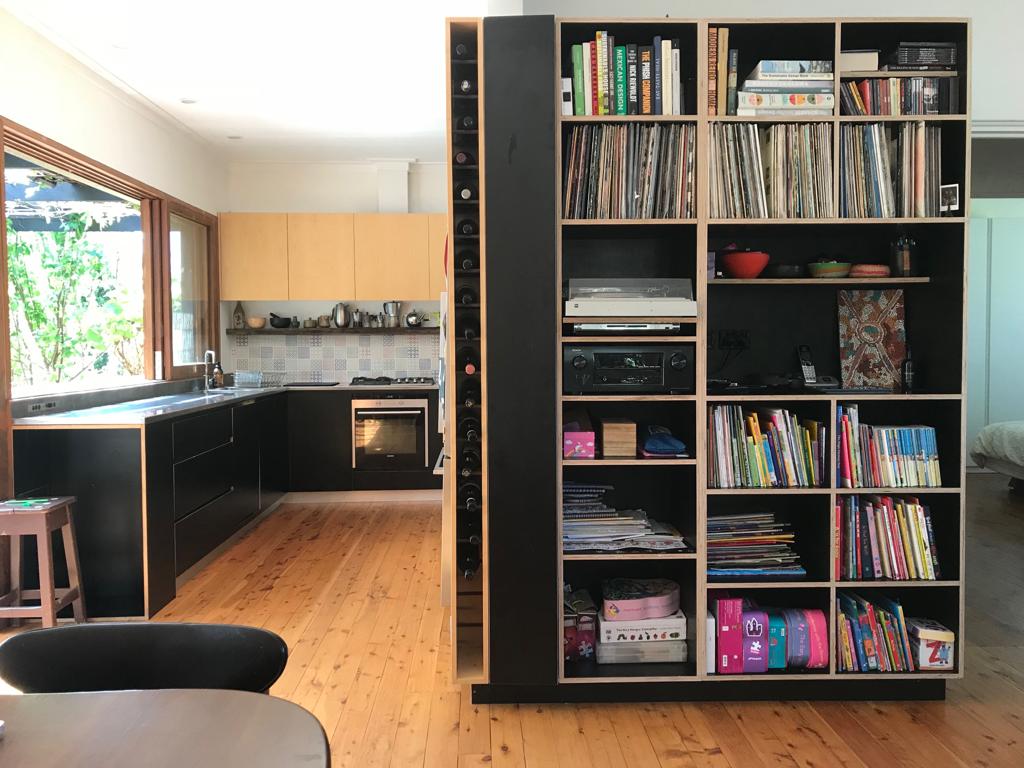 This small intervention on an original 1950s cottage has had a large impact on the amenity of the home.

The house was transformed from an old, dark, disconnected, pokey set of separate rooms into a bright, light-filled “entertaining and children’s delight”.

The changes were simple and cost effective, including: